Sphere of Memes, Business and IPR

Sphere of Memes, Business and IPR

If you are a fellow social media user,  you know the importance memes have obtained recently on  social media platforms. For those who are unfamiliar with the concept of memes(pronounced as ‘meems’), memes can be defined as a pictorial or visual representation of a certain situation or a concept using humour as its basis to communicate.Some memes are solely text based as well. Memes are creative in nature since they have a humorous and sometimes artistic touch to it. Thus, this leads to the question that if IP infringement takes place through memes or not. They  tend to have pictures of celebrities or quotes  involving their names.

Essentially , will this infringe the personality rights of a celebrity? Can there be copyright infringement in memes? Such questions depend upon the type of memes – visual or entirely text based.  Usually text based memes are unlikely to create any legal debate over infringement . However, the visual memes have a higher scope of calling for an infringement since there are three classes of interests involved in the visual memes. These are the users, creators and people who feature in the meme. Such people may have their right to publicity and privacy on their image or a photograph.

The way any visual meme can lead to a copyright infringement starts with deciding in which category of work do memes fall into and whether  it has  been transformed totally without any substantial usage of the original or the copyrighted work?

Essentially, memes can be categorised into two types – static memes and mutating memes. Static memes are mere reproductions of visual images without any major alterations in the same.  These memes are usually used to convey a message or communicate without any explanatory text. The example of this could be the facial expressions of Mr.Bean  that have been used as the image in a meme. This meme is used to showcase one’s emotions or as a reaction.

Mutating memes are totally in contrast to the static memes. These memes have been replicated from the original image but copied in such a way that it’s altogether a new work. The copying in the meme is limited to the image that  is used to portray a new perspective with the use of text. A trending example of a mutating meme could be ‘The Distracted Boyfriend’. This photograph involved a guy, apparently distracted by another woman walking past him while he was with another woman(who seems to be his girlfriend). This photograph was used by the meme creators to create various memes which was an idea to explain ‘when grass is greener on the other side’. One such meme involved the guy labelled as ‘America’ and the woman he was looking at was labelled as ‘Trump’ while his girlfriend was labelled as ‘Democrats’.

Even now the internet is stormed by mutating memes of this photograph. The photographer behind the underlying stock photograph has stated that he believes every use of the photograph in the meme is a copyright infringement but that he will only pursue those who use it “in bad faith,” which he defined as “use of the images in a pejorative, offensive or any way that can harm the models or him [the photographer].”

Thus as mentioned earlier, this can be a clear example of how various interests can be infringed in a meme. 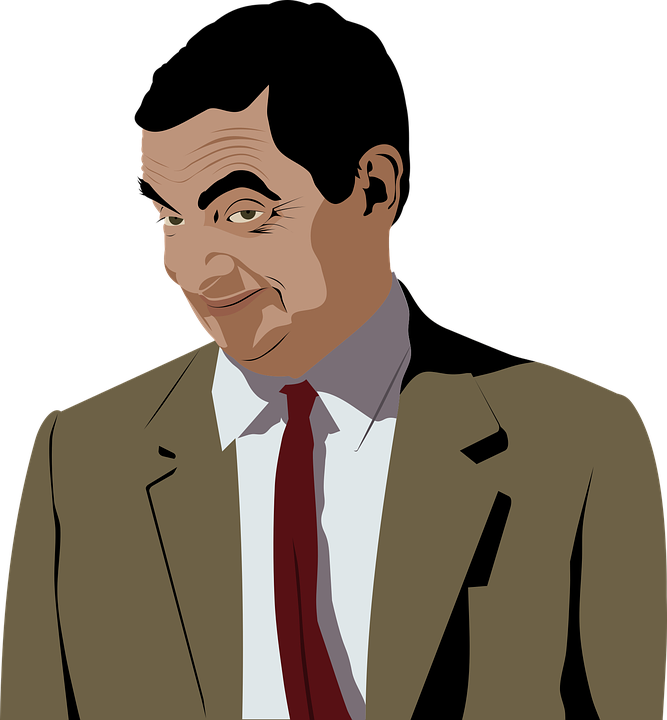 It is pertinent to check if the memes pass through all these factors in order to use the defence of fair use. In today’s times, memes are not restricted to entertainment purposes only. Since they have a capability of seeking the attention of the public and getting viral on the internet, the companies are also resorting to the concept of making memes to market their products.Thus the conflict of commercial use and non commercial use of memes arises.

By purpose and character of the use, it is ascertaining the  motive  of copying a certain image or a quote in a meme . Fair use doctrine extends its immunity to educational, non commercial, scientific or historical purposes of reuse. Memes as already mentioned are artistic and satirical in nature. Thus prima facie, they pass the first condition for the defence of fair use. But, this is only restricted to the non-commercial usage of the memes. The moment a business page creates a meme using a copyrighted material or uses copies of somebody else’s work in order to promote its business or advertise it , the fair use doctrine ceases to apply. In such cases, the business can invite trouble of copyright infringement.

An example of a meme providing commercial benefits is the ‘dress meme’ which created outrage on the internet over the colour of the dress. The dress appeared to be white and gold for some people while it was blue and black to others. This created a debate and endless conversations on the internet. While this meme was rotating throughout the social media platforms, the power of the meme gave an opportunity to the photographer of the dress to appear on The Ellen DeGeneres Show. The meme was shared by various pages on social media, one of it being Buzzfeed. The photographer hired lawyers to talk with Buzzfeed for royalty payments for the use of the photograph. Buzzfeed being one of the largest and profit organisations eventually settled the case by buying the copyright for the photograph from her.

With respect to the nature of the work, it is deduced if the work is educational or entertaining in nature. The doctrine of fair use has a broader scope in the former kind of the work than the latter one. However, the fact that the memes are a parody or in form of a satire broadens their scope despite being usually copied from a work entertaining in nature. The amount of work copied while making a meme is not of much importance since memes themselves are pictorial or mutating representations and generally have minimum copying.

The cinematographic stills from the Game of Thrones series with a superimposed text which convey altogether a distinctive idea or a message can come under the protection of fair use. In this case, the copied part forms a miniscule part of the memes. In order to understand better, the cinematographic still of Ned Stark holding the sword with the words “Brace yourself’ formed an upper part of the meme whereas the lower part had a different text which was not related to the series or the content of the copyrighted work.

With regards to the fourth factor, the meme shall not have a negative effect on the potential market of the copyrighted work in order to use the defence of ‘fair use’.

The famous Indian Company (comedy) AIB – All India Bakchod, often makes memes and posts on their social media profiles. While some memes are purely for entertainment purposes, some memes are made with an intention to advertise the products of the companies who endorse AIB. Thus such memes cannot be protected by the Fair use and can lead to copyright infringement.

Can a meme featuring  an image of a celebrity or a famous personality have such infringement cases and other repercussions? .

In such cases, these  memes do not attract penal actions as  the concept of it is to create parody or humour. But, as mentioned earlier, the commercial use of such memes will invite infringement by the personality and the owner of such copyrighted photographs. In case a character is used in a meme by a business in order to promote itself, such memes can call for trouble by the owner of such a character or the celebrity who plays the same. The action here is two fold- the owner of the copyrighted character as well as the celebrity who plays the character will call for the infringement pertaining to his personality rights if he has achieved validation and recognition for the character.

For instance, if a cartoon character is used in a meme to promote a certain business, the owner of the cartoon character can file for copyright infringement since he has not licensed the use of his character for commercial purposes to the business. Hence even though it’s a meme, free ride cannot be available for the business owners.

Another instance would be a company creating a meme stating “Sher‘lock’ your deals  at the best prices” with a picture of Benedict Cumberbatch in his Sherlock Holmes’s attire. Such memes posted on the company’s page are bound to invite action from the copyright owner of Sherlock series. Such infringement can be raised from the production house. However, personality rights of Benedict Cumberbatch shall also come into picture since he cannot possibly be separated from his character of Sherlock and hence can invite infringement of his Personality rights including right to Privacy and Publicity.

Memes which were initially made to create humour or parody of a certain work, are now used as a marketing tool for businesses. And thus has the scope of copyright widened in the aspect of memes. While there is still a lot to address with regards to rights and infringement in internet memes; the commercial and non-commercial use can be used as a line of distinction to decide if a certain meme being developed by derivative authors can lead to infringement.

Existing jurisprudence and precedents show that not all memes can be weighed equally; thus when a case of case of copyright infringement arises, the courts are likely to judge based on meme to meme basis.